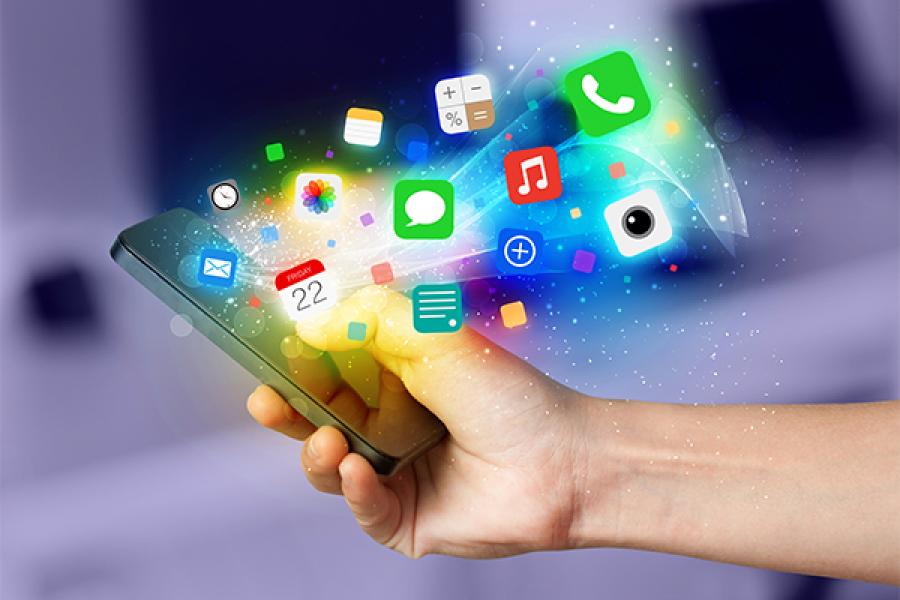 In the past, mobile advertising has been known as a very “niche” kind of marketing. A market for those who wanted to reach a very specific audience with a phone, but it never seemed like something that was going to move the needle on big companies’ revenue.

That is no longer the case – this year alone there’s been nearly $11 billion spent on mobile ads, and some estimates predict that number will be as high as $30 billion by 2021. So what changed? Why are companies now spending more money than ever before on their mobile ad campaigns? And how does this affect users?

In order to understand why everyone from e-commerce giants like Amazon to internet services such as Netflix, Google, and even traditional media companies like Comcast are focused on mobile advertising, we have to take a look at the way that people’s behaviour has changed over the past few years.

Before, if you wanted to make a purchase online, you’d open up your laptop. In fact, if you were going out shopping in general, unless it was for groceries or shoes or something else very specific and locally based, you’d probably use your smartphone as little more than a GPS guide from Point A to Point B.

Nowadays though – and this trend shows no sign of stopping – people want their Internet everywhere. They want their music and movies and games and services with them wherever they go – not just when they’re within reach of WiFi. And advertisers know this, and they’re doing everything they can to make sure that they stay relevant and keep making money as people’s behaviour shifts.

That means first and foremost, understanding the device your target demographic is using – increasingly, it seems like it’s going to be a phone rather than a desktop or laptop. It means experimenting with new service offerings such as mobile video ads and trying out whole new forms of advertising such as chatbots. It also requires companies to be creative about how they use these ads – instead of keeping up with the Joneses, setting aside more of their budget for mobile ads can mean standing out from their competitors through effective messages. Companies will have to learn what works best on different platforms and screen sizes – sometimes it might mean making an ad for a website that’s as much of an immersive video game as it is an ad, other times it’s about creating a targeted ad or app download that best fits the company and product you’re trying to sell.

And most importantly, companies should never forget – at the end of the day, these ads are no less an opportunity to communicate with your users than any other form of communication. The only difference is getting them onboard require a little more thought and care – after all, people have only so much space in their phone inboxes, and they might not want what you’re selling just yet. But if you stand out from the rest by being creative and thinking outside the box? That’s how you get noticed – whether someone likes it or not.

These days it’s a different kind of world, and while some companies can rest on their laurels and still get by, the ones that want to be the big players going forward have to adapt. And in this new mobile world, you don’t just adapt to survive – you adapt so that you thrive so that your brand gets noticed and your product becomes indispensable – no matter where your users are.

In the past, mobile advertising has been known as a very “niche” kind of marketing. A market for those who wanted to reach a very specific audience with a phone, but it never seemed like something that was going to move the needle on big companies’ revenue. That is no longer the case – this…

No comments to show.